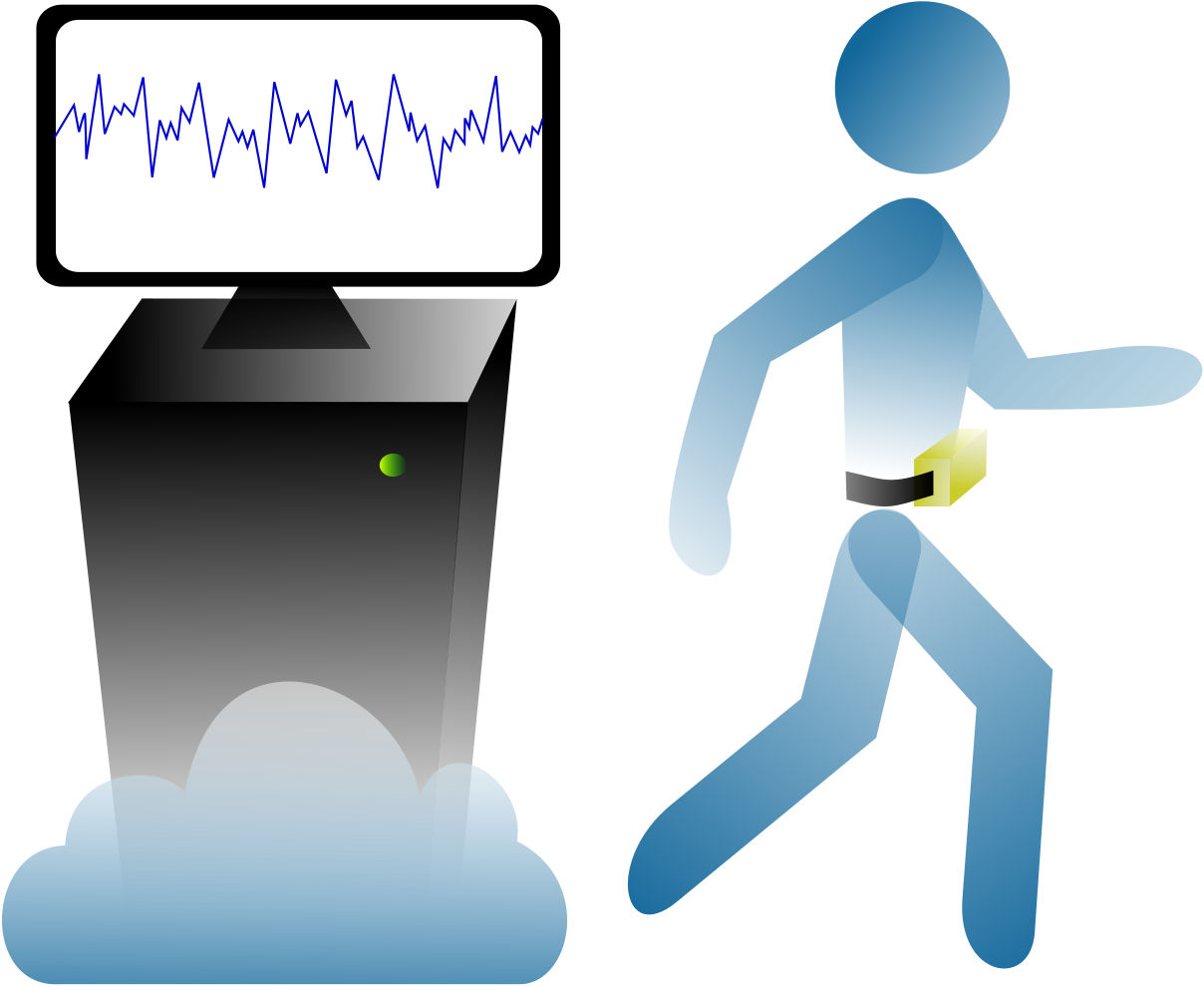 
The actibelt is a wearable device for assessment of physical activity in clinical trials developed and produced in Munich/Germany since 2005.

The level of a patient's walking ability or impairment in the context of controlled clinical trials is usually measured by using questionnaires. Common problems are substantial, uncontrollable bias and high inter- and intra-rater variability. Invalid outcome measures and/or invalid surrogate markers in a variety of chronic disabling diseases are a well-known problem. Physical activity in general and walking ability (distance, speed, quality) in particular play a major role as potential patient-oriented outcome measures and confounding factors in a broad range of diseases, multiple sclerosis, CAD and COPD being prominent examples. Insufficient assessment of this important variable that may also be a therapeutic option in its own right may lead to unnecessary noise and even bias in the data, thereby diluting and/or diminishing a potential beneficial effect of the treatment. 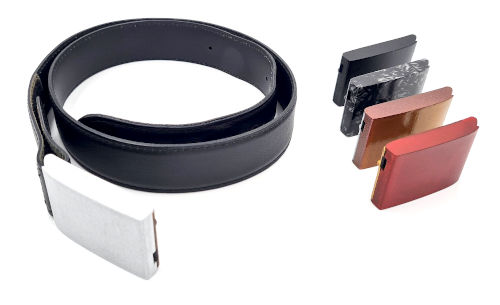 
Like the decoding of the human genome revealed insights into human health, our measuring, studying and decoding of human movement, the "accelerome", reveals insights into improving neurodegenerative diseases, falls, old-age immobility, diabetes and obesity.


When the actibelt gets deployed in a clicinal trial we focus on making the integration as lean as possible. We offer a cross-plattform software to configure the actibelts and to upload the fully encrypted data into a cloud based storage located in Germany.


Participants were pleasantly surprised at the comfort of the Actibelt, professing it to be one of the easiest devices to wear in the study. The belt required no interaction, which when combined with its perceived comfort, resulted in participants forgetting about the device. Because of this, participants expressed positive intentions to wear it within a clinical trial. However, some felt that they may get bored of it due to its lack of feedback. Furthermore, it may not be suitable with all clothing during the summer due to its obvious black colour. Insight Centre for Data Analytics, within University College Dublin (2018)